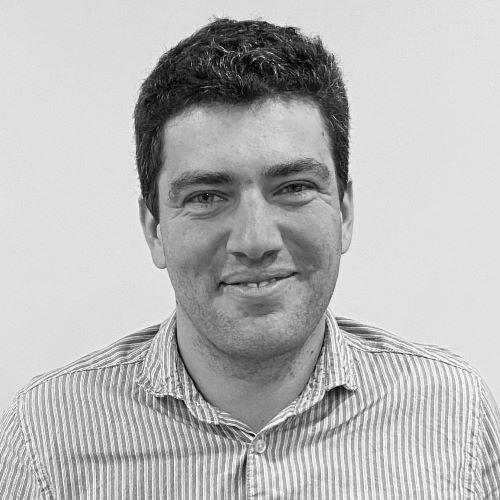 Usually, uniform plasmas are processed over large dimensions, and most often require strong ionic assistance. They are essential for industrial scale surface treatments which require ever higher etching or deposition rates, such as plasma enhanced chemical vapor deposition (PECVD) or deep etching. These requirements have stimulated the development of uniform plasma sources, of high density, which, moreover, are capable of delivering high concentrations of reactive species.

Microwave plasma sources are well known for their performance in terms of creating high densities of reactive species. But they have often been considered second best given the difficulty of implementing them in an industrial process as most of them require an impedance adaptation system that is difficult to automatize. 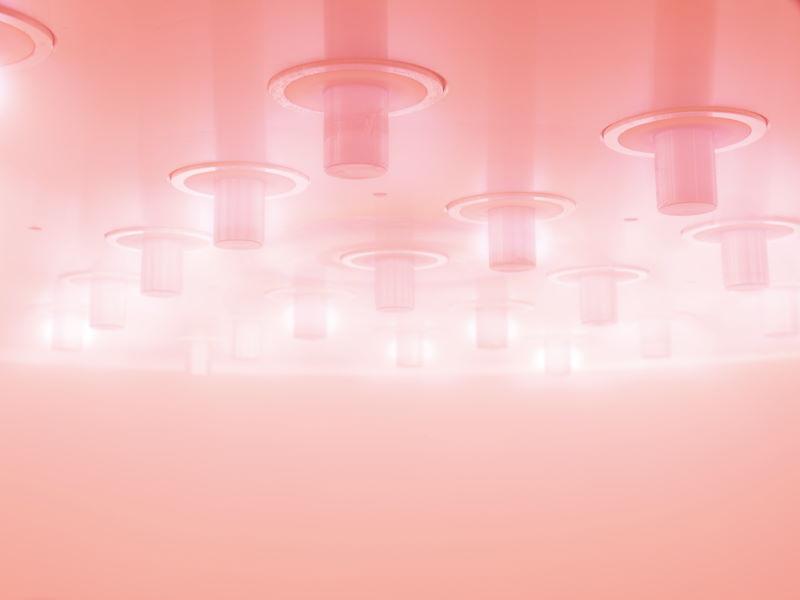 Why use our plasma sources?

In addition, to create a large volume of plasma by overcoming the critical density limiting the propagation of waves, it is necessary to wisely distribute the plasma sources. This adds a strong constraint on the control of the power transmitted to each source. 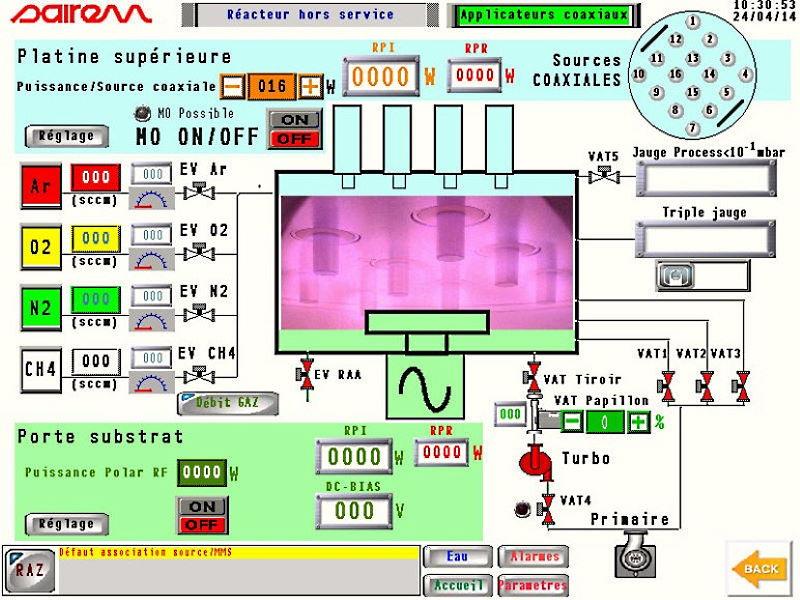 Aura-Wave is an electronic cyclotron resonance (ECR) microwave coaxial plasma source which can sustain stable plasmas from 10 -4 to 10 -2 mbar (0.01 Pa to 10 Pa). Permanent cylindrical magnets are encapsulated and mounted in opposition inside the coaxial structure, allowing the generation of a magnetic field towards the plasma chamber in order to limit losses to the walls.

The source makes it possible to reach plasma densities of 10 11 cm -3 in multisource configuration at 10 cm from the source plane with most gases. 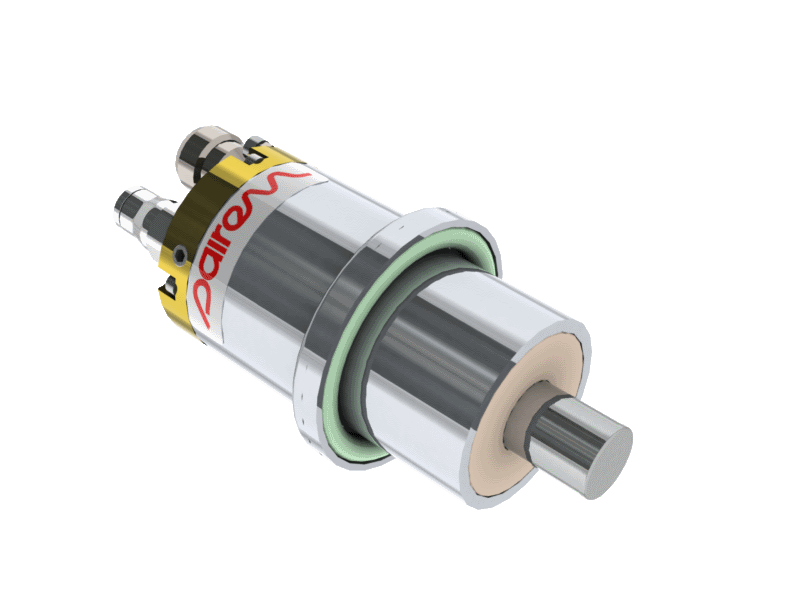 Hi-Wave is a collisional type microwave plasma source and can operate from 10 -2 to 10 -1 mbar (1 Pa to 100 Pa). It is thus intended to operate without magnets in the collisional regime.

Plasma densities greater than 10 12 cm -3 can be achieved in multisource configuration at 10 cm from the source plane with most gases.

Discover our range of equipment